← more from
Three One G
Get fresh music recommendations delivered to your inbox every Friday.
We've updated our Terms of Use. You can review the changes here. 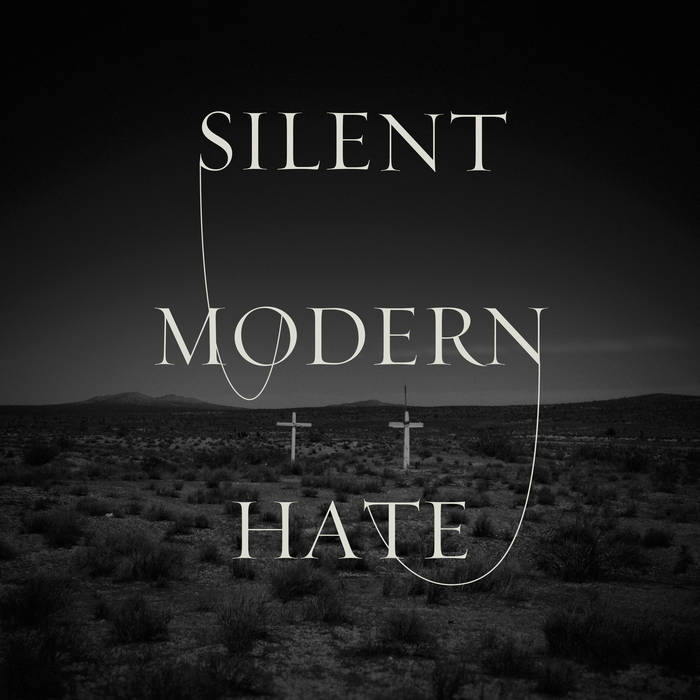 Lute FP This is amazingly good. Ostensibly it’s goth rock, but it’s also so much more. The vocals remind me of Keith Caputo on LOA’s River Runs Red- chesty and clean, and frankly it pairs well with that album stylistically. The songwriting is brilliant- fast, rhythmic, melodic, and well produced.

Goodguy McBadguy This music is guts-on-the-table, raw as shit, emotional declarations and lamentations. The band is so damn polished and tight. The songs occupy the silence like loamy specters formed from the silkiest earth and clay. They put on a killer show. Crab walk! Favorite track: EMPTY SPACES.

Silent was founded in Mexicali, Baja California in 2015 by Jung Sing and Alex Lara. The band released their first LP, “A Century of Abuse”, on Three One G Records the following year. Since, they have only released a cover of The Cure’s “Prayers for Rain”, making this long-awaited upcoming sophomore LP their first full-length in five years. Silent’s music takes on various aural approaches, flowing between hypnotic, gothic and darkwave influence, as well as more fast-paced punk and post-punk, at times even crossing into the realm of catchy, surf-like riffs. Though Rocio chevez’s drumming, Rodo Ibarra’s (Maniqui Lazer) bass, and Alex Lara’s guitar lines vary depending on the track, Jung Sing’s (Maniqui Lazer, All Leather) vocals are a common thread throughout, consistently emitting honeyed grief: soothing but woeful, desperate and yet in no rush, perhaps calling to mind something in the spirit of a Mexicali-reincarnated Nick Cave.

For this record, an ever-evolving work in progress on and off over the last five years, the focus culminates in what is happening around the world right now. “MODERN HATE” represents “all the racist, supremacist bullshit” that has come to the surface again as a new form of rage and hate, not only in America, but across the world, whilst also considering all of the mass shootings and killings that have happened across the US over the years. The albums title was inspired by some of these heavy influences and the theme continues lyrically with a focus on the disturbing flaws of people and religion, love and dreams. The record was meant to be released in 2018, but was put on hold while they went on short hiatus to address some of their differences. At the same time, Silent’s former drummer, Andrea Varela, quit, leading the band to Rocio Chavez and this felt like a new start that called for relearning, reshaping and retouching some of the tracks. Finally, the band was prepared to release MODERN HATE last year, but were once again put on hold due to the pandemic. 2021 is now the definitive time for “MODERN HATE” to see the light of day via Three One G Records.

Bandcamp Daily  your guide to the world of Bandcamp